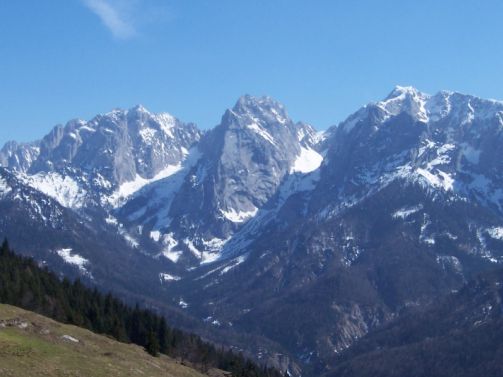 Additional remarks: TV-Movie from the series 'Wilder Kaiser' des ZDF, with Sascha Hehn among others