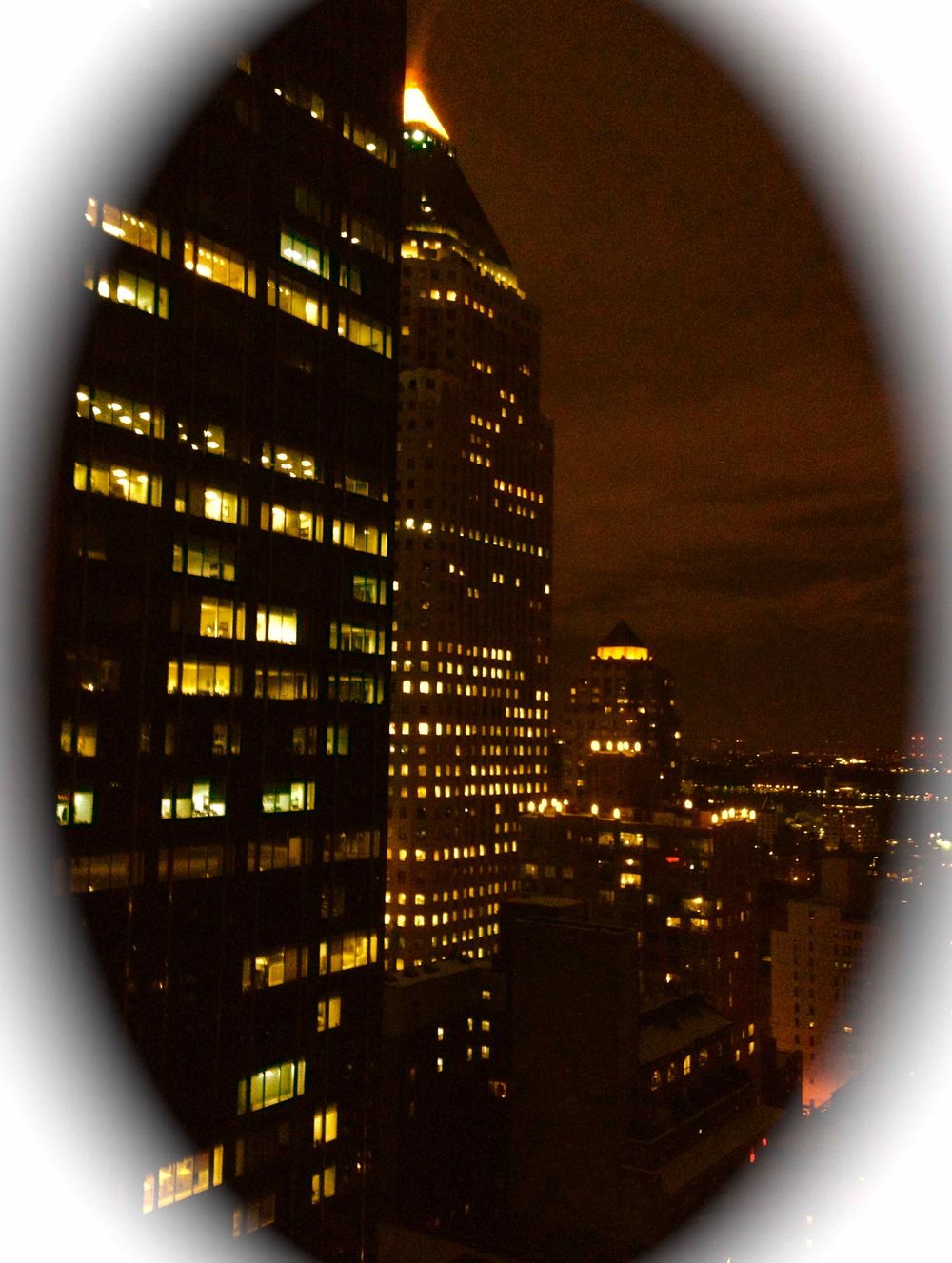 Introduction:
In this case, 'Gotham City' does not necessarily just refer to the location of the popular 'Batman' comic series that was created and described in detail by the author Bill Finger and then later on adapted and visualised in comic books, movies and the successful Batman franchise. „Gotham“ is actually the 'dark city of grey shadows' as a principle: the mix of historic styles of the Gothic period, Neo-Gothic, or Art Nouveau past 1900 has been overgrown by futuristic technology and could therefore very well be the synthetic city of 'Metropolis' that Fritz Lang described in his nightmarish horror movie. A grey city without pleasure or joy, put over the heads of people like a moloch. People are forced to live and work in this soulless world that is ruled by machines; crime, corruption, the lack of light, and hopelessness define this world. „Blackgate Island“ is a prison island and „Arkham Sylum“ a psychiatric asylum - both are constantly sending shockwaves of a climate of dark fear to the population, warning them that any violation of laws and standards will lead them to this terminal stop of human existence. „Gotham“ – once also a nickname for New York City - could become the principle for all mega cities that seem to pop up like mushrooms around the world nowadays, but that are just as quickly turned into a decaying and uncontrollable, deadly moloch.

Additional remarks: Composed for Christian Segmehl who will use this composition in the summer of 2014 for the recording of his solo CD.