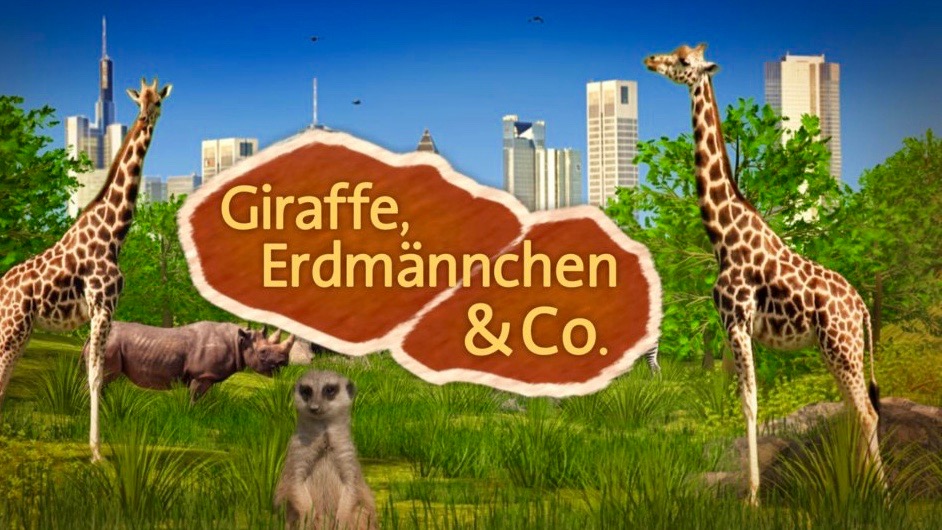 Performers in movie: On air in ARD-TV and in all nine Local programs. Further some DVD-Editions have been published.
-------

The music was produced with orchestra, with soloistic ensembles, wir Mid and Solo-Overdubs and with sampling resources.