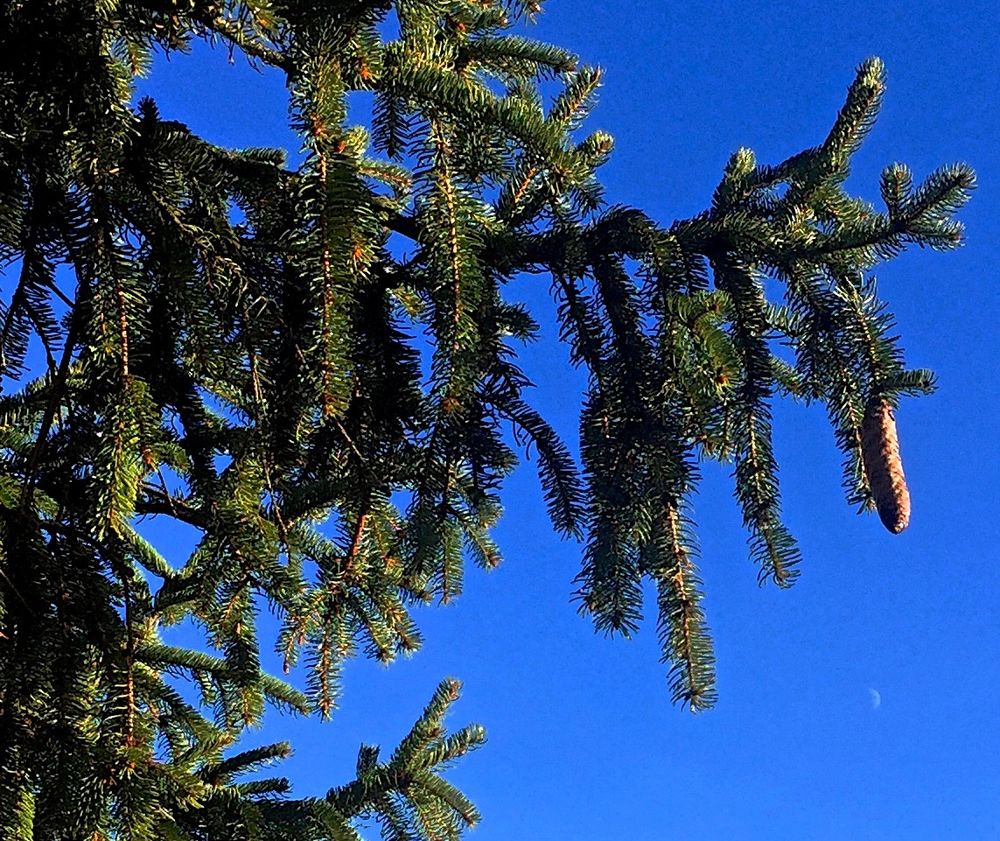 "The-getting-alive" of a man who had lost himself in alcohol and pilsner bars, unemployed in a rather precarious environment: self-knowledge, courage to get a grip on one's own life again, to recognize the positive sides in the little things of everyday life, learning how to express one's own feelings A very personal screenplay by Manfred Grunert (1934-2011)
- Looking back today at the age of 70, I realize how much the year 1987 (when I worked on this film) was an important year of change for me. It was the usual redefinition of life in the double Saros period, which one finds so striking in all biographies. Maybe that's why I like this little Realo film so much?

Additional remarks: with Franz Böhm, Veronika Fitz, Margot Mahler among others. Television about the über die incarnation of man