A Film by Liliane Targownik 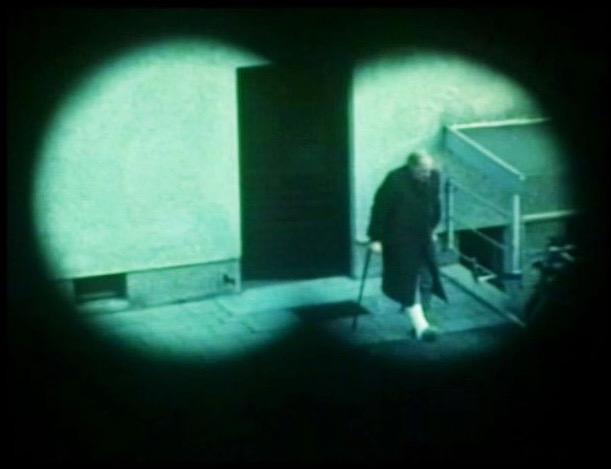 In 1984, Liliane Targownik (*1959 in Munich, director, filmmaker, author) made a wonderful and oppressive film at the HFF Munich, VERBOTENE HILFE, which premiered on ZDF as "Kleines Fernsehspiel": Mr. Zent adheres to all state regulations (in an ominous dictatorial state structure) in order not to attract attention and come into conflict with those in power. But just like his literary counterpart in Georg Orwell's visionary novel "1984", he too reaches the limit where it becomes difficult for him to exist as an individual in this nightmare world. - One of Dominque Horwitz's earliest roles.