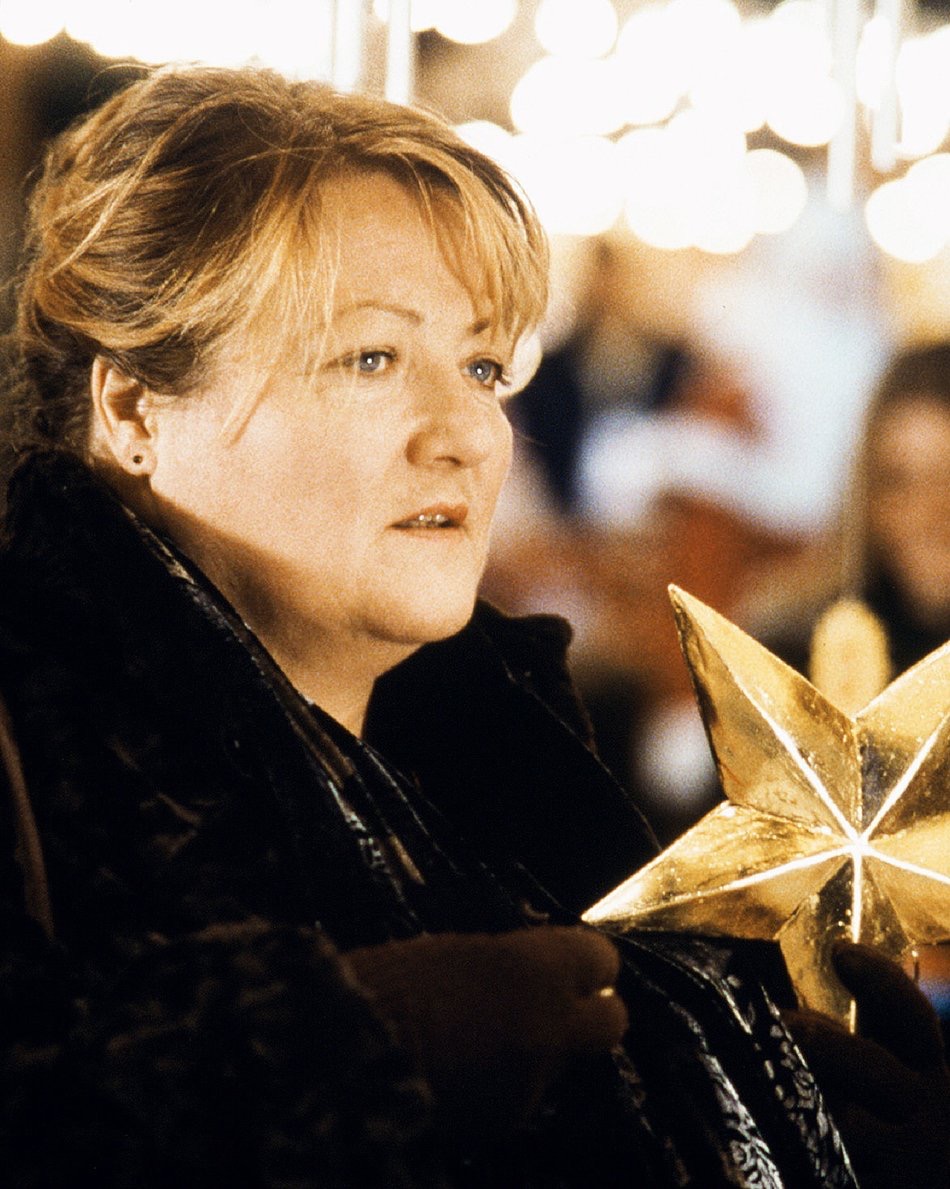 An enchanting German-French production LA SÉCRETAIRE DU PÈRE NOEL by Dagmar Damek, which lives entirely from the title role with Marianne Sägebrecht. In a letter to Santa Claus, motherless Céline wishes that her father would pick her up from the hospital and take her to live with him forever. The letter ends up with the lonely postal worker Marlène (Marianne Sägebrecht), who - motherly, sensitive, good-natured - has a heart for the child. She finds ways and means to make not only Céline happy, but also the new father... a new family at the end of the happy ending! - Playing in Alsace, the time ticks very slowly and lovingly comfortable. -
The film music is very elaborately produced, - with orchestra, the children's choir of the Munich Cathedral Music and soloists.

Additional remarks: Feature film with Marianne Sägebrecht among others

Performers in movie: with orchestra, various soloists and childrens choir of the Munich Cathedral Singing school