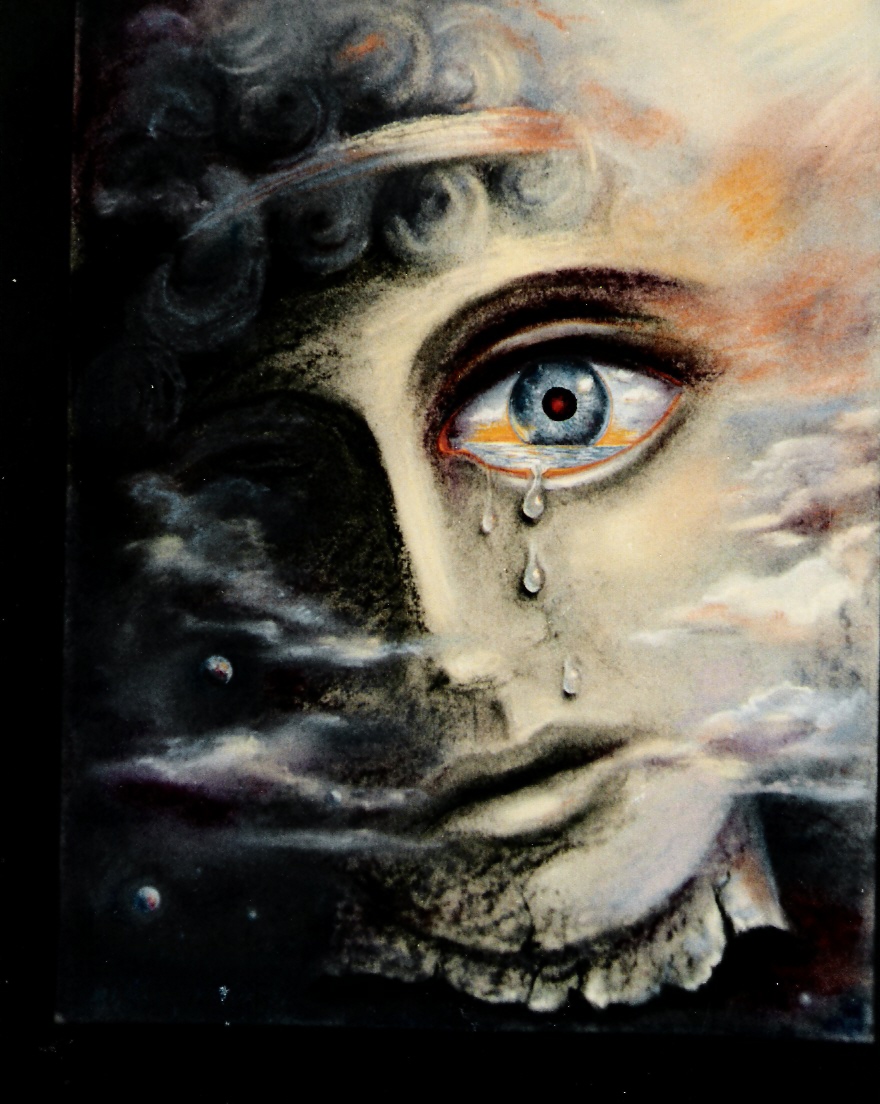 A co-production by Enjott Schneider & Martin Grassl as part of the week REST DES NETZES, which took place at the Glyptothek Munich in 1987. Central in the hall of the famous "Fauns" were archaic instruments (sound bars, woods, metal devices, etc.) and two synthesizers played by the composers. Tape recordings/electronics were played (partly also from other rooms of the museum).
ENANTIODROMIA is the idea developed by Heraclitus of the constant interaction of forces inherent in all living things as the basic law of being. It is Heraclitus' "Panta rhei" that everything flows and transforms into its opposite.