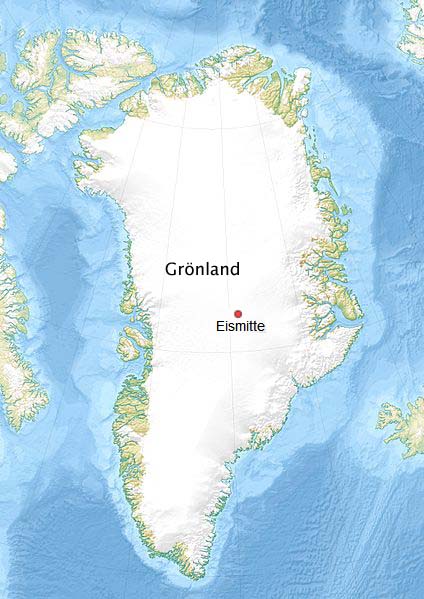 Introduction: The film reconstructs the last journey of the German North Pole explorer Alfred Wegener in 1929

Additional remarks: 45 minute documentary film about the Greenland expedition by Alfred Wegener in 1929 from which he never returned.