Cinema documentary about a tyrolian farmer in the alps 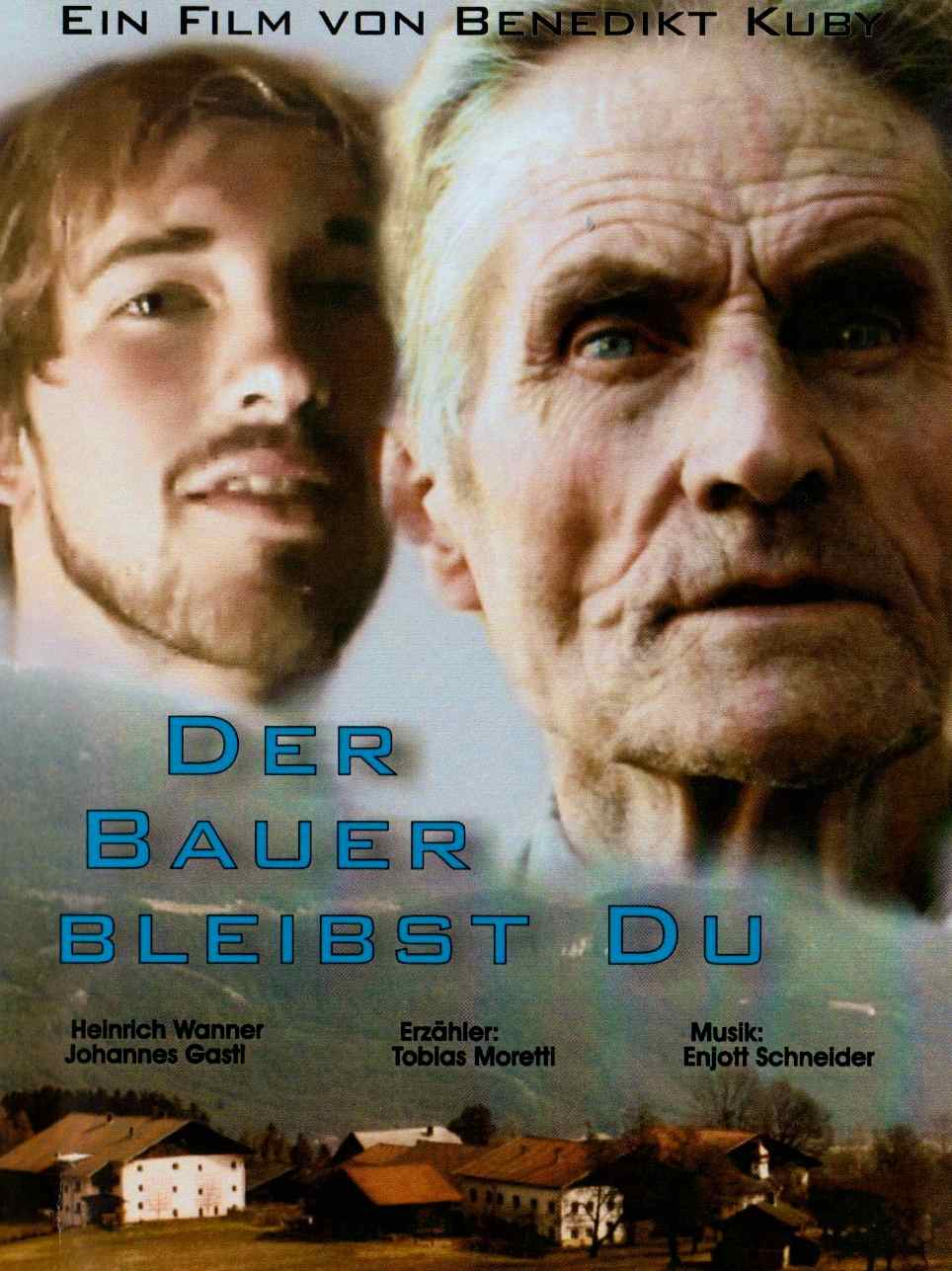 A Independent Movie for Cinema about the life of an old farmer in the ausrtian Alps. The filmscore got at Lünen-Festival/Germany the award for "Best film music".

Introduction: Filmscore got 16 of november 2014 at festival "KINOFEST LÜNEN" the award for best filmmusic. Tendency of the jury's statement: "Director Benedikt Kuby tells in his documentary about the simplifying of life: to get old, take make his farewell from the world, about the worth of tradition and the love to god, about hard work and an modest living. The music of Enjott Schneider is reflecting these simple things. He uses simple folk instruments as harp, cither or dulcimer to underscore the life of farmer Heinrich Wanner in his farmhouse in Tyrol (Austria). Melodies without unnecessary complexity give structure to the different chapters of the movie and tells about the passing of the time"

Performers in movie: Filmmusik with dulcimer, Harp, Electronics and with the choir of University of Music in Regensburg (conducted by Kunibert Schäfer) and with parts of thePetite Messe von Giacomo Rossini.