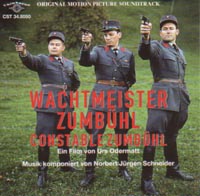 A film by Swiss director Urs Odermatt about his father who was a policeman: he had artistically documented the everyday life of a policeman with cool precision in prize-winning and exhibition-winning photos... but with this cool precision he also conjured up family tragedies.