Film for World Expo 1992 in Sevilla 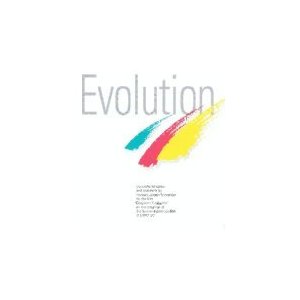 A piano concerto EVOLUTION (published by Schott Music as a concert work), which was composed for a film in the spherical auditorium by Siemens at the 1992 World Exposition in Seville.
The opulent produced film is embedded here on this website under "Videos" or directly on youtube under "Concierto Evolucion - Evolution of Networks"... so you can watch it.
According to the film dramaturgy the piano concerto has three movements:
Movement 1 (Allegro) is the "Thesis", a music that is at rest within itself and represents the intact nature of the earth (somewhere between Beethoven and Rachmaninoff). Movement 2 (Adagio and Scherzo) is the "antithesis" and describes the destruction of the earth by mankind in an emotional and furious way, using the means of advanced New Music. Movement 3 is then the "synthesis" as a reconciliation of opposites: after the chaos of the scherzo, the piano plays the basic melody of the first movement again, which swells up greatly (Tchaikovsky sends his greetings!) and then even integrates rock music and the saxophone into the harmonic finale in an explosive style.