TO BE A CHILD 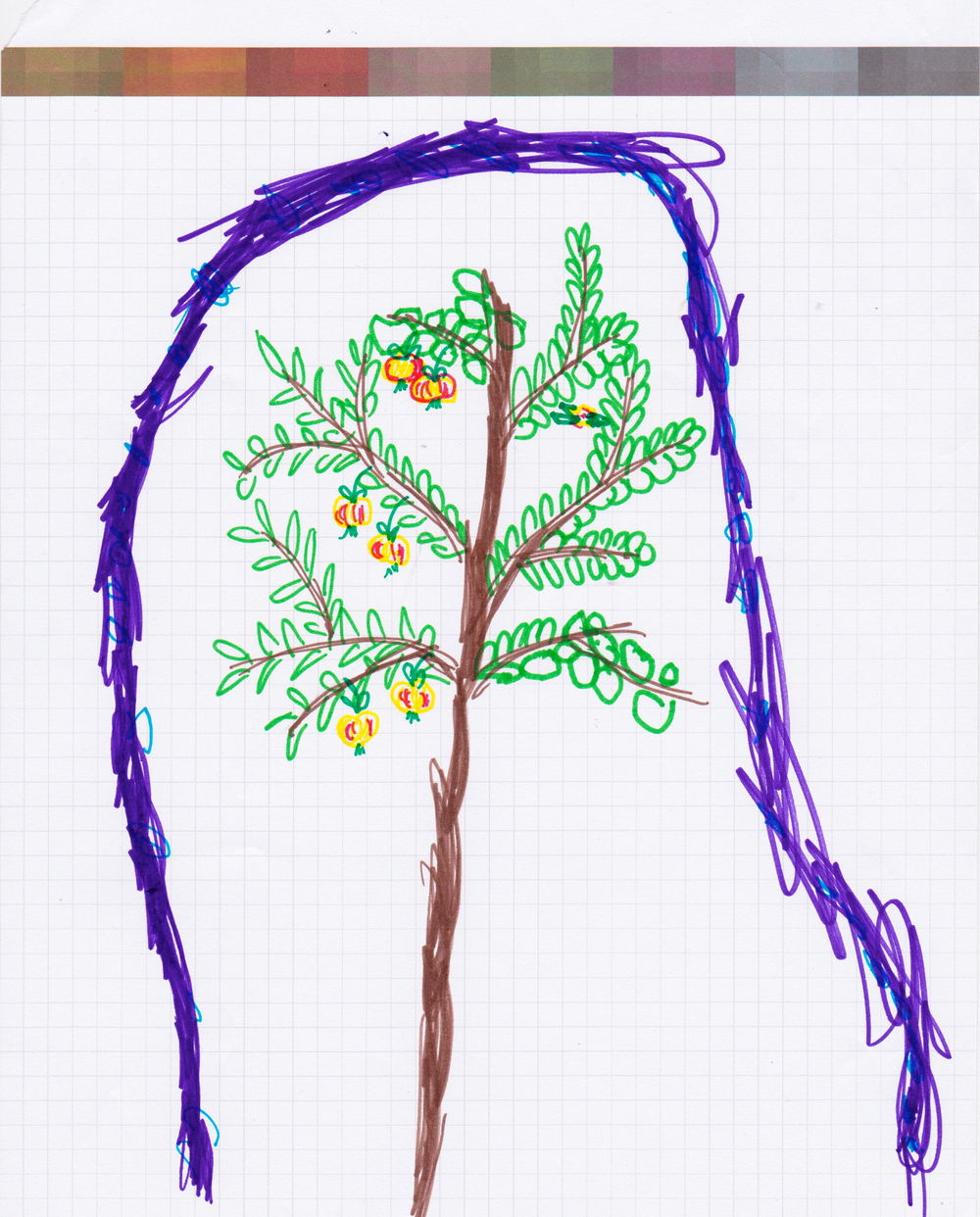 Introduction: Miniatures for guitar exploring the emotional viewpoint of a child. Can you remember the emotions you felt as a child? Is adulthood ever the final destination?

These pieces could also be played one after another and the set titles announced in between.

Performers at world premiere: Stefan Barcsay, as part of the series "Die Fugger und die Musik" (The Fuggers and the music)

Press reviews for world premiere: Ode to simplicity
by Manfred Engelhardt
Claude Debussy specified the title with children scenes for piano. „Children’s Corner“ is also the name of h Stefan Barcsay's new project. The guitarist presented it in the Leonhard Chapel.
….Barcsay is friends with Enjott Schneider (*1950), known mainly for his film scores. He was responsible for the world premiere of „Vom Kindsein“ (About being a child). Schneider connects the stations „enchanted / dazed / lost / in love ...grown up at last“ to create an artistically shaped arch. He – and his performer – plays virtuosically with impressions of dance, romance, and irony, when 'growing up' is indicated by march-like pacing after the dreamy phases.