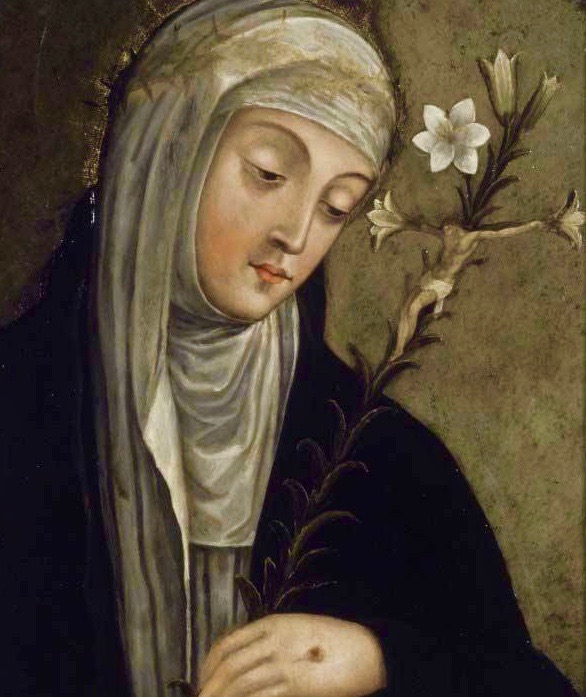 Catarina from Siena (1347-1380)... a mystic woman.
Films from 1984 about the most influential "saints" of the Catholic Church, filmed and documented in the original Italian locations. A modern search for traces by director and cameraman Jürgen Grundmann, commissioned by Provobis-Film Hamburg. - The film music was recorded with live instruments (flute, zither, piano), but also with electronic sounds, especially the DX7 synthesizer, which was very ubiquitous in the early 80s. Recorded in the Weltklang-Tonstudio Dachau, sound engineer: Tom Hackl.