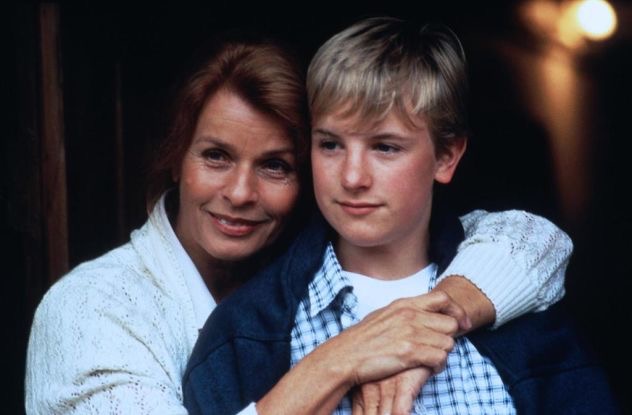 A sensitive psychological drama about the boy Florian (Götz Behrend), who is described by his relationship-disappointed mother (Senta Berger) as "overwhelming. Mother's love" to incest and catastrophe. The whole thing takes place in the milieu of an organic farm, where the beloved grandfather was his leading figure...When the latter dies, the boy loses his last hold. The film. was ZDF's "Feature Film of the Week" and received the best reviews for its sensitive presentation of this oedipal drama.

Additional remarks: with Senta Berger among others