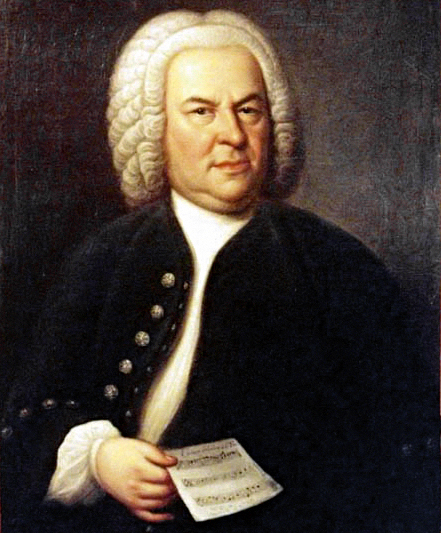 Additional remarks: This work is the exact retrograde inversion of J.S.Bach's famous 'Toccata in D minor', to which the organist symbolically plays 14 drum beats.

Press reviews for world premiere: An unusual "pre-premiere" performance took place at the 1981 carnival concert at the Munich Academy of Music in the large concert hall: Friedemann Winklhofer and Enjott Schneider played Bach's Toccata in D minor backwards in a slapstick-show while wearing pajamas - it was the birth of ATACCOT!

Performers on recording: Jürgen Geiger plays on the Bruckner Organ in the St. Florian monastery church - above the sarcophagus of Anton Bruckner