THE ART OF PAN 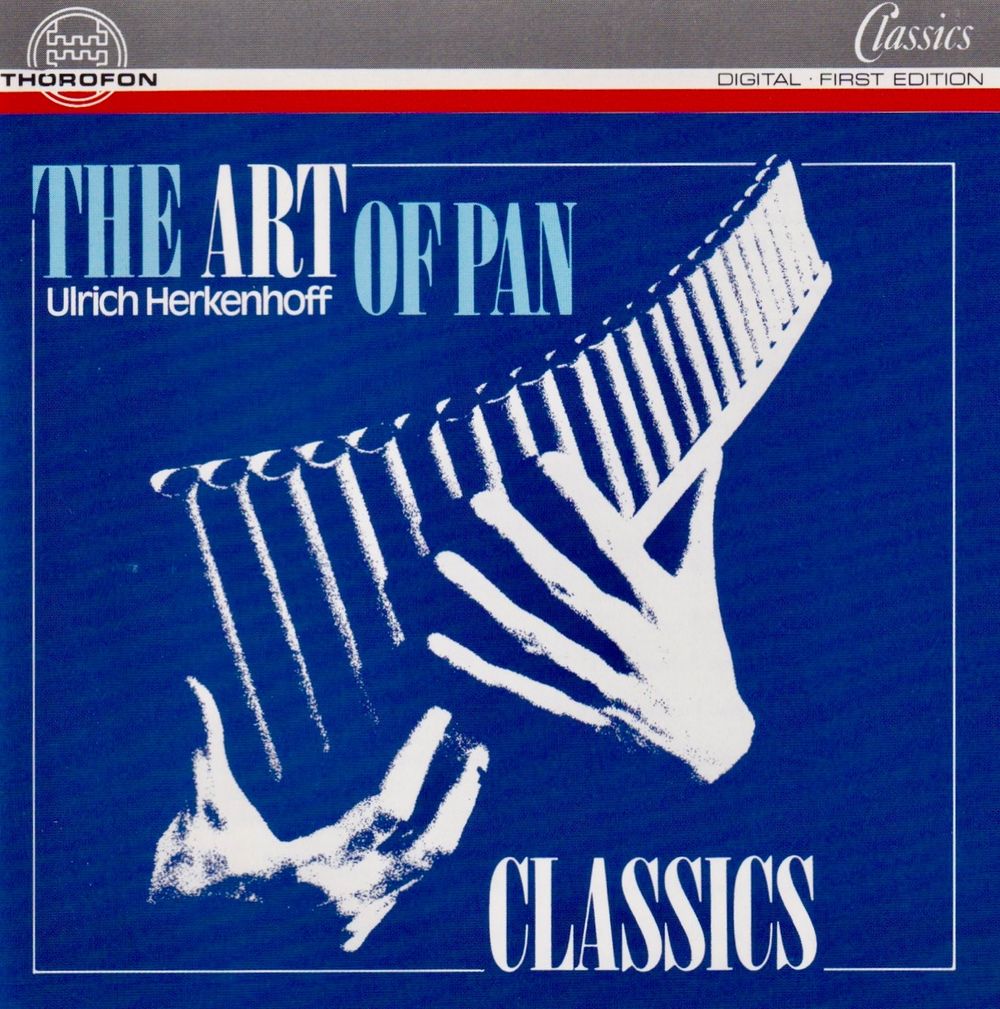 Each movement is a 'Mandala' inspired by texts by William Blake (1757-1827): Mandala is an ornamental, mostly circular diagram in eastern Buddhist art or religion. It serves as an aid to meditation and symbolises healing and humanity as a whole with its ordered cyclic patterns. In analogy these pieces of music are circular and contain rhythmical patterns which are very simple but in strange way complicated (e.g., 5/4 beat or 11/8 beat or one in 4+3+2 partitioned 9/8 beats). Above all, these Mandalas are to be interpreted as follows: objectively and unyieldingly and, nevertheless, elasticly swinging! The end of the last movement should run out into the infinite (like a 'fade out' by a record production).