ANNA - UNDER THE SPELL OF EVIL 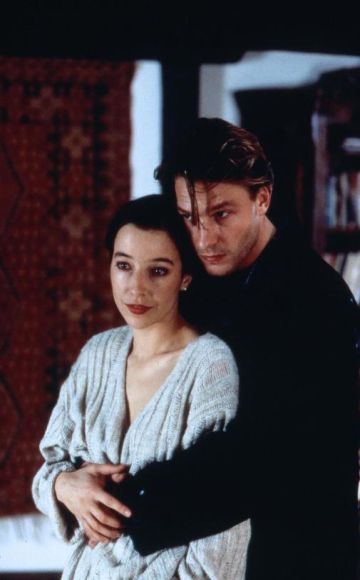 Vicar Anna is worried: goth outfit and occult seizes her students. Behind all this is a Satanic sect with rather rude methods. Anna investigates and gets into a love affair with one of her teachers (Thomas Kretschmann) - and it is precisely this teacher who is the leader of the Satanic sect. Everything culminates in the suicide of the cult leader - who sets himself on fire in front of everyone to prove his immortality!