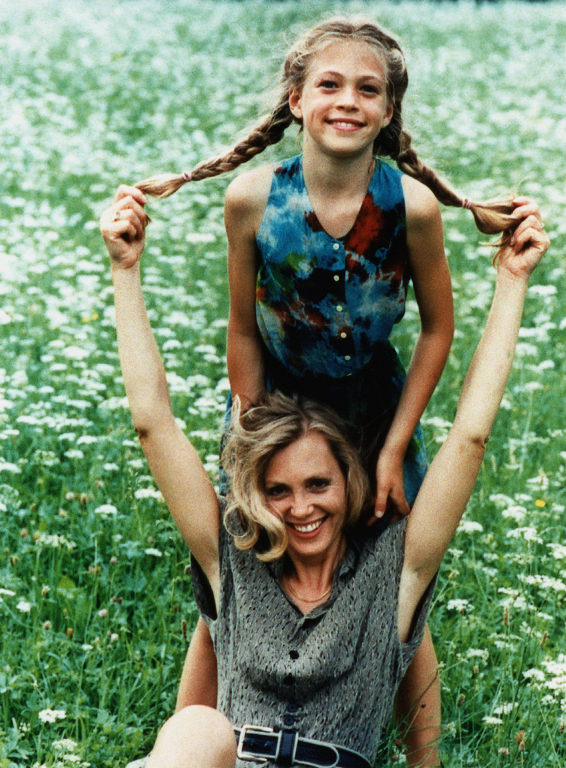 Additional remarks: after the novel 'Der Zwillingsbruder' ('The Twin Brother') by Barbara Noack, with Constanze Engelbrecht, Hans Zischler among others. The story of a young love from the 40s which develops into a life-long friendship