Hessen seen from above Part 5 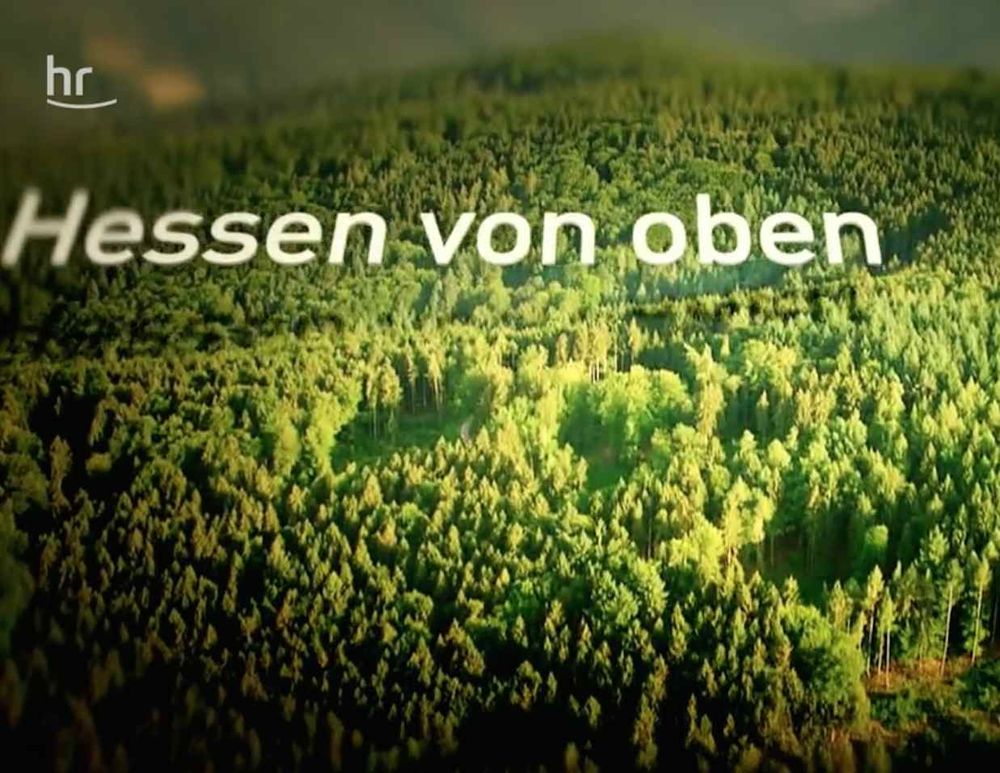 A documentary film series of the Hessischer Rundfunk Frankfurt, in which the diverse cultural landscape of Hessen with magical castles and monasteries, lakes and rivers as well as cities is shown in very impressive aerial photographs: just "Hessen from above"!

Performers in movie: From the Diemelsee lake, the Edersee lake all the way to Rhoen, Meissner, and Weser